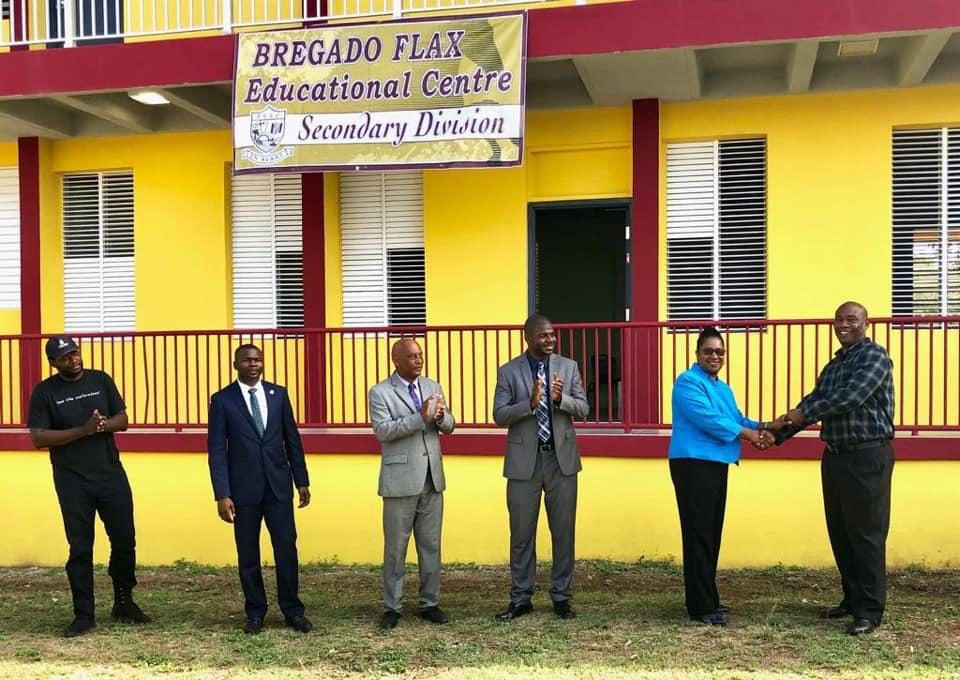 Rufred Forbes and Associates (RFA) has been leading the construction industry in the BVI for more than four decades. Founded by Rufred Forbes, the company is now managed by Rufred’s son Cortez and provides contracting and construction services for all kinds of projects throughout the territory including building restoration and renovation works, new construction and infrastructure projects. An expert team of mechanical, electrical and plumbing tradesmen makes for a skilled labour force, and the necessary tools and heavy equipment needed for a variety of jobs means RFA can handle projects of any size. 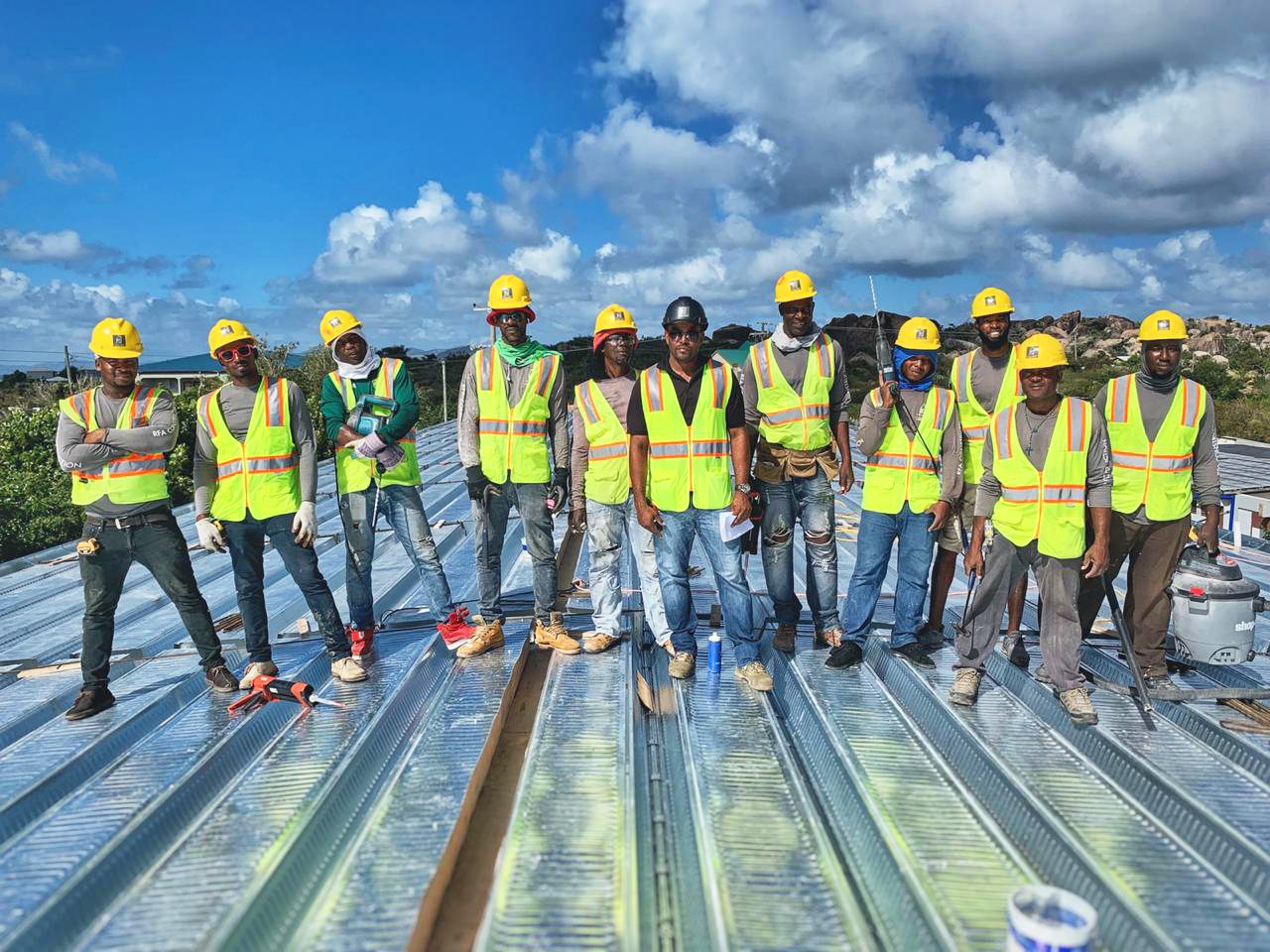 After Hurricane Irma in 2017, RFA has been busy helping the community rebuild better than ever. The Bregado Flax Educational Centre on Virgin Gorda was badly damaged in the storm, and RFA was contracted to complete the reconstruction and restoration of the two-story block building. A new metal composite deck roof and all windows and doors were replaced. New internal and external tile and floor coverings were installed, along with revamped restrooms and a new wastewater treatment system. The older building’s infrastructure was also reevaluated, and the electrical components of the school were updated to current code and building standards. The project took nine months to complete and RFA worked closely with benefactor UNITE BVI to ensure all school requirements were met.

“During the demolition phase of the work, we realized the existing beams on the roof were no longer structurally sound,” said Lorraine Clancy, RFA Commercial Manager/Quantity Surveyor.

“So with recommendations and design detail from the Project Engineer, CSE, we had to strengthen the beams.” 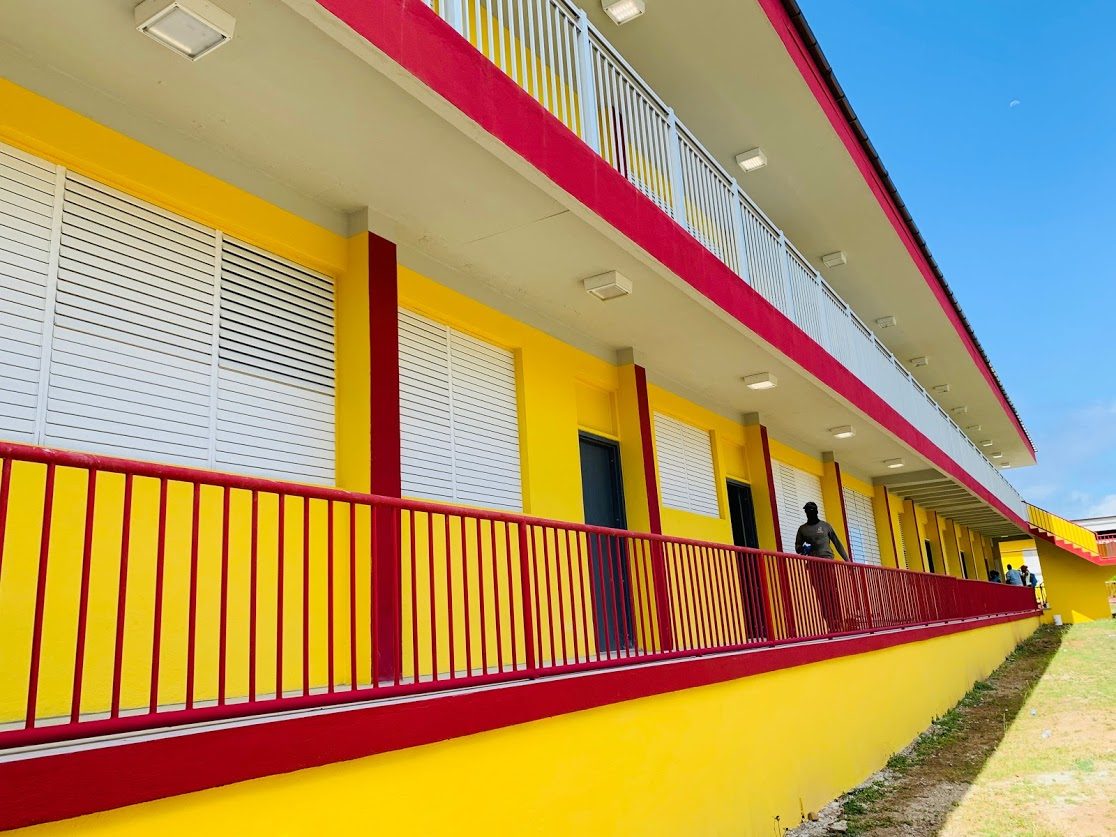 Much of the school was fully operational while restoration and reconstruction projects were being completed, so RFA took special care ensuring a safe site to rebuild. Completing projects on time and within budget is a challenge of this industry, especially when working on post-hurricane projects with many moving parts. Production delays, supplier pricing, unknown ground conditions and even weather play a big part in how a project progresses. With access to materials being a significant hurdle after a major hurricane, the project moved forward as quickly as possible. 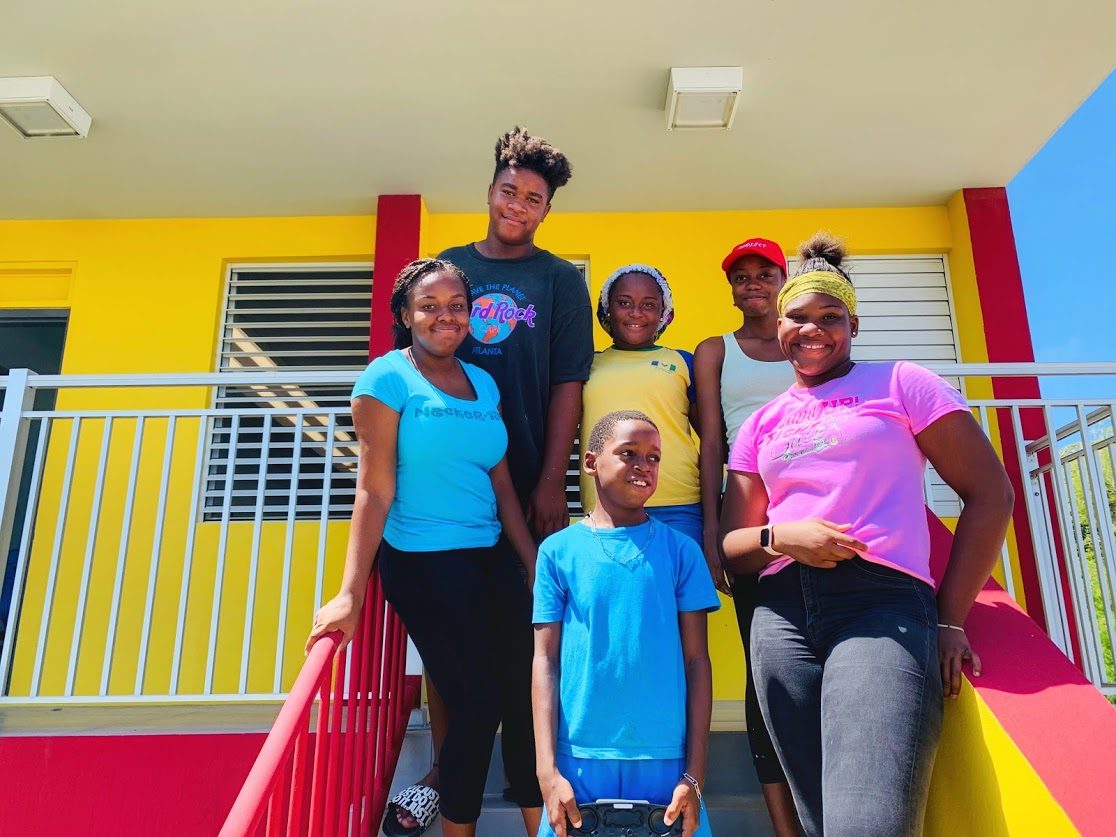 “After Hurricane Irma, students and teachers were dealing with learning in rough environmental conditions, and they have dealt with the situation remarkably. Therefore, the most rewarding part of our involvement with the BFEC project was knowing we were working towards helping the kids within the Virgin Gorda community to get back to a normal, full school day, and provide the teachers and pupils with a new and improved version of their school,” said Clancy.

Renewable Energy in the BVI

Neighbourhood at the heart of Oil Nut Bay

This stunning Estate consisting of four homes on

This stunning Estate consisting of four homes on

Neighbourhood at the heart of Oil Nut Bay